CPP payments: How much will you get from Canada Pension Plan in retirement? 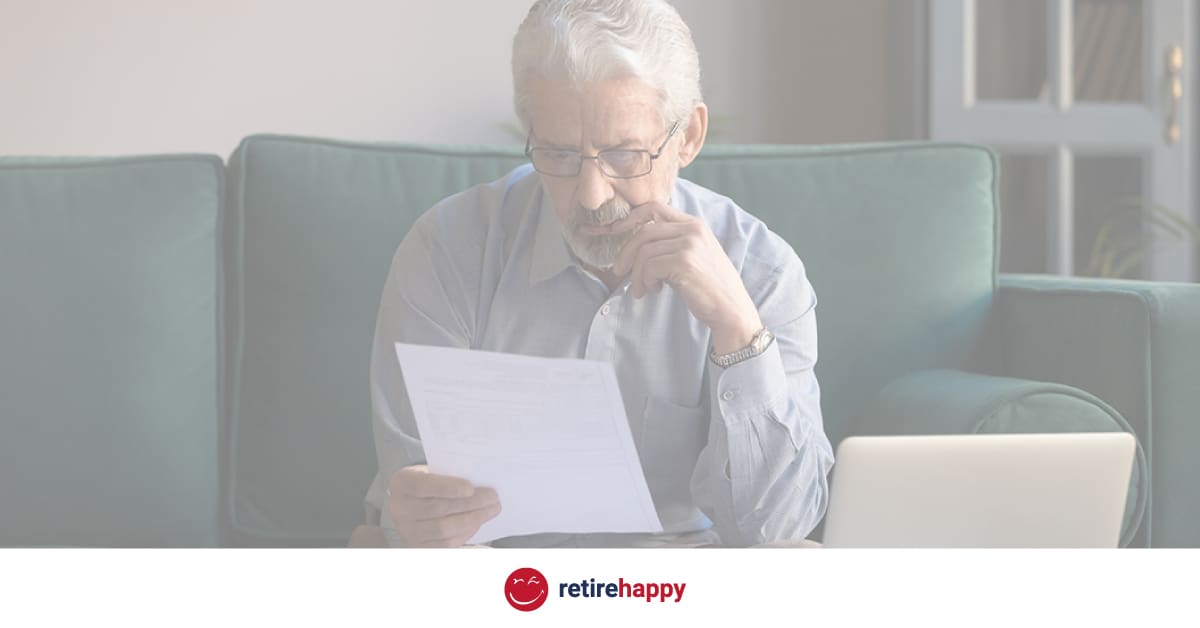 Canada Pension Plan (CPP) is one of the cornerstones of retirement income planning. Here are the maximum benefits at age 65:

Don’t count on the maximum

When planning for retirement, the first piece of advice I give is not to plan on getting the maximum. When you look at the average CPP payment, it’s just a little over $640 per month, which is a long way from the maximum. In other words, not everyone gets the maximum. At the most basic level, the amount you get from CPP depends on how much you put into CPP.

The best way to figure out how much CPP you qualify for is to get your CPP statement of contributions. Call Service Canada 1-800-277-9914 and ask for a CPP Statement of Contributions. They will provide you with access to your online statement.

How to get the maximum?

Why is it that so many people do not qualify for the maximum amount of CPP? The best way to answer that is to look at how you get the maximum retirement benefit. Eligibility to receive the maximum CPP benefit is based on meeting 2 criteria:

Basically if you make less than $55,900 of income in 2018, you will not contribute enough to CPP to qualify for a point on the 39-point system. For those of you that make more than $55,900, you will probably notice that part way through the year, your paycheques will go up a little. This happens because you have paid the maximum amount of CPP for the year and no longer have a CPP deduction.
As you can see, it’s not easy to qualify for full CPP especially with the trend of people entering into the workplace later because of education and people retiring earlier.

The easiest way to figure out your CPP eligibility is simply get your CPP statement of contributions. Once you have that document, it will list all the years you are eligible to contribute from age 18 to 65. It will show you how much you contributed in each of those years. If you contributed the maximum, it will have the letter ‘M” assigned for that year. All you have to do is add up all the M’s to see if you are eligible for the maximum. If you have 39 M’s you’ll get the maximum. If you have 20 M’s you will get approximately half the maximum (you might get some partial credits for part years).

Planning your retirement needs and income requires some understanding of how much you will get from CPP. Many people either assume they will get the maximum or assume they will get nothing at all because they fear the benefit may not be there in the future. Both these assumptions have significant flaws. Take the time to personalize the planning by understanding how the CPP benefit is calculated and how much you will receive.

For more information on CPP and other government benefits, check out my ONLINE GUIDE to CPP And OAS

Is CPP a good deal?